A family of seven was sitting around the kitchen table, having Christmas morning breakfast. It sounded like a knock coming from outside. When the father opened the front door, but no one was there.  He glanced down and to his surprised, found a wrapped package lying on the porch floor.  He picked it up and handed the unlabeled box to his wife. Everyone’s eyes shifted curiously to the package, wondering what it could be and why was it left by the door?
The older son whispered to his brother, “Maybe Grandma baked more cookies and she didn’t want to wake us up.”
As the wrapping paper dropped onto the floor, the chatter in the room ceased and all eyes sparkled. The mother opened the box, pulled out a pink quilt and raised it high for everyone to see.
The two younger sons exchanged disappointing looks, they were secretly hoping for games or more Christmas toys.
Their five-year-old sister stared at the pink quilt wide eyed, and then put down her doll. She suddenly shouted, excitedly. “Mom, it wasn’t a dream!”
She jumped up, ran over to her mother and hugged the quilt. “I thought I had been dreaming it, but now I know that Santa is real!
“What are you talking about honey?” Her mother asked.
“Last night when Santa tiptoed into my room, he noticed that I was awake. He asked me if I was cold. I told him that I was because my blanket is very thin. He promised to send me a warm quilt. He didn’t forget.” She sobbed with joy.
The family looked at each other nearly in disbelief. “That’s nonsense.” The father said.
The mother looked down at the quilt in her daughter’s arms and noticed a small tag that was attached to the corner of it. Tears suddenly welled up in her eyes; she turned to her husband and said, “Look!”
He read the handwritten note out loud, “Quilted by Mrs. Claus.”
The family gathered around the little girl and they gave each other a hug. This very special gift made it the best Christmas ever. "Thank you, Mr. and Mrs. Claus." 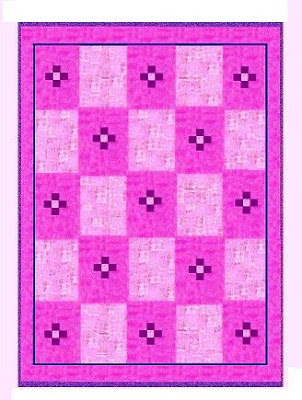 Posted by authornancymrollins at 12:24 AM

Email ThisBlogThis!Share to TwitterShare to FacebookShare to Pinterest
Labels: Writing for Fun 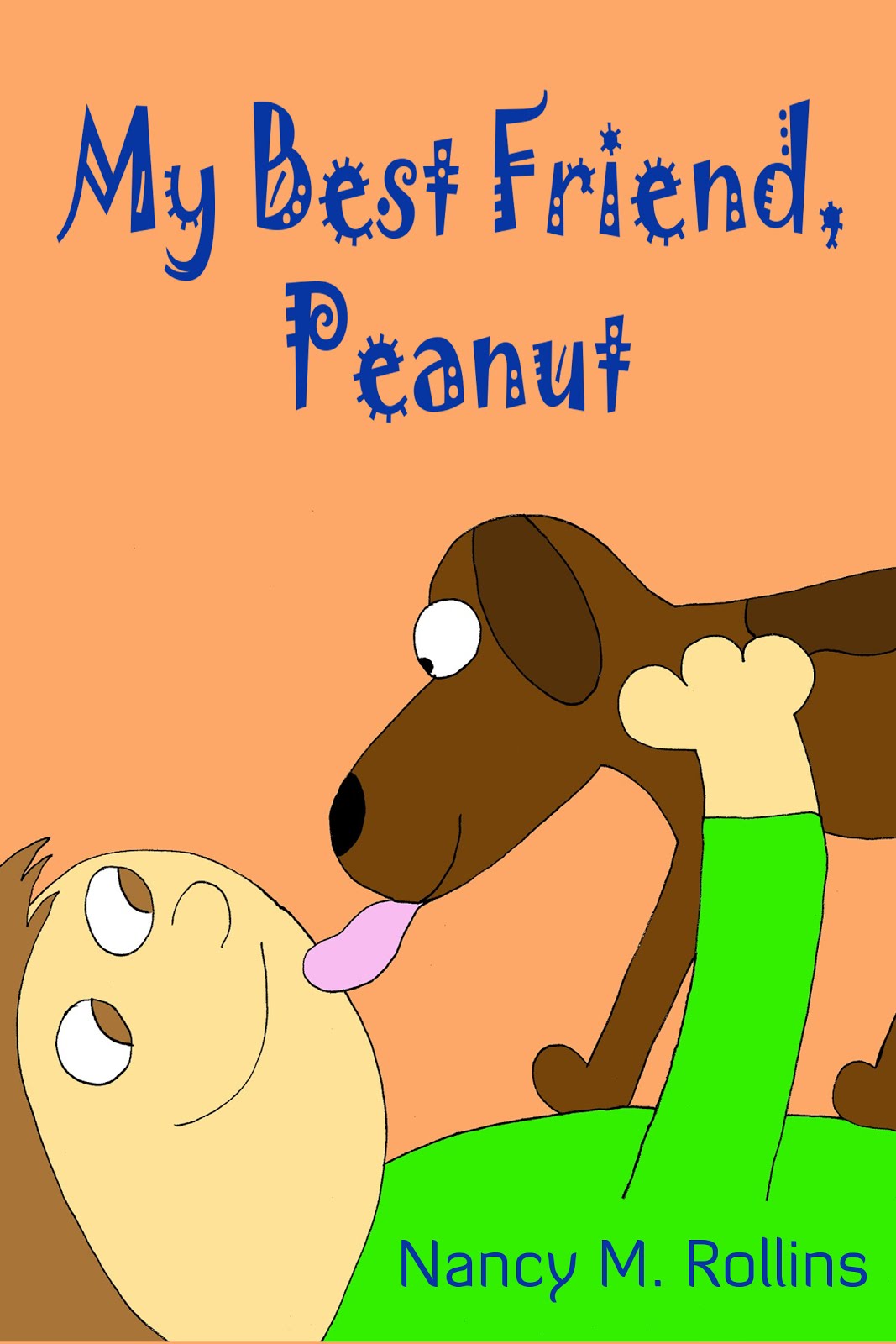 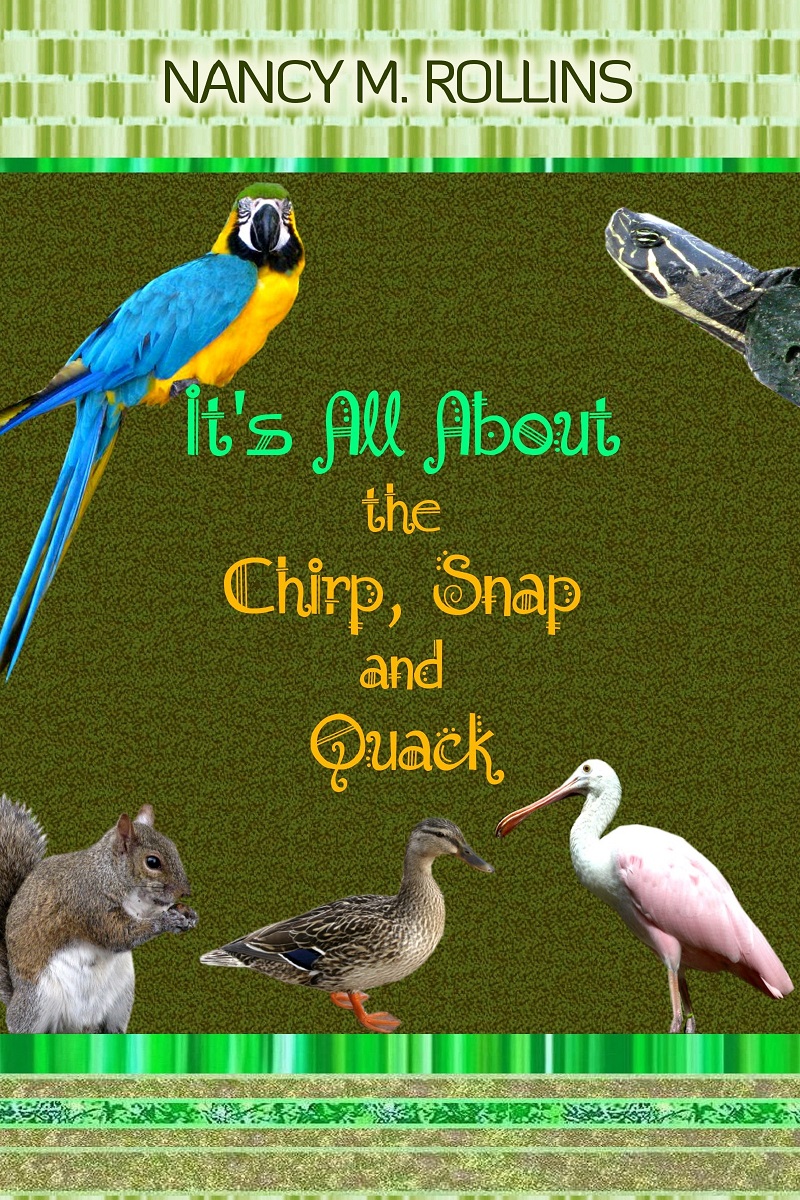 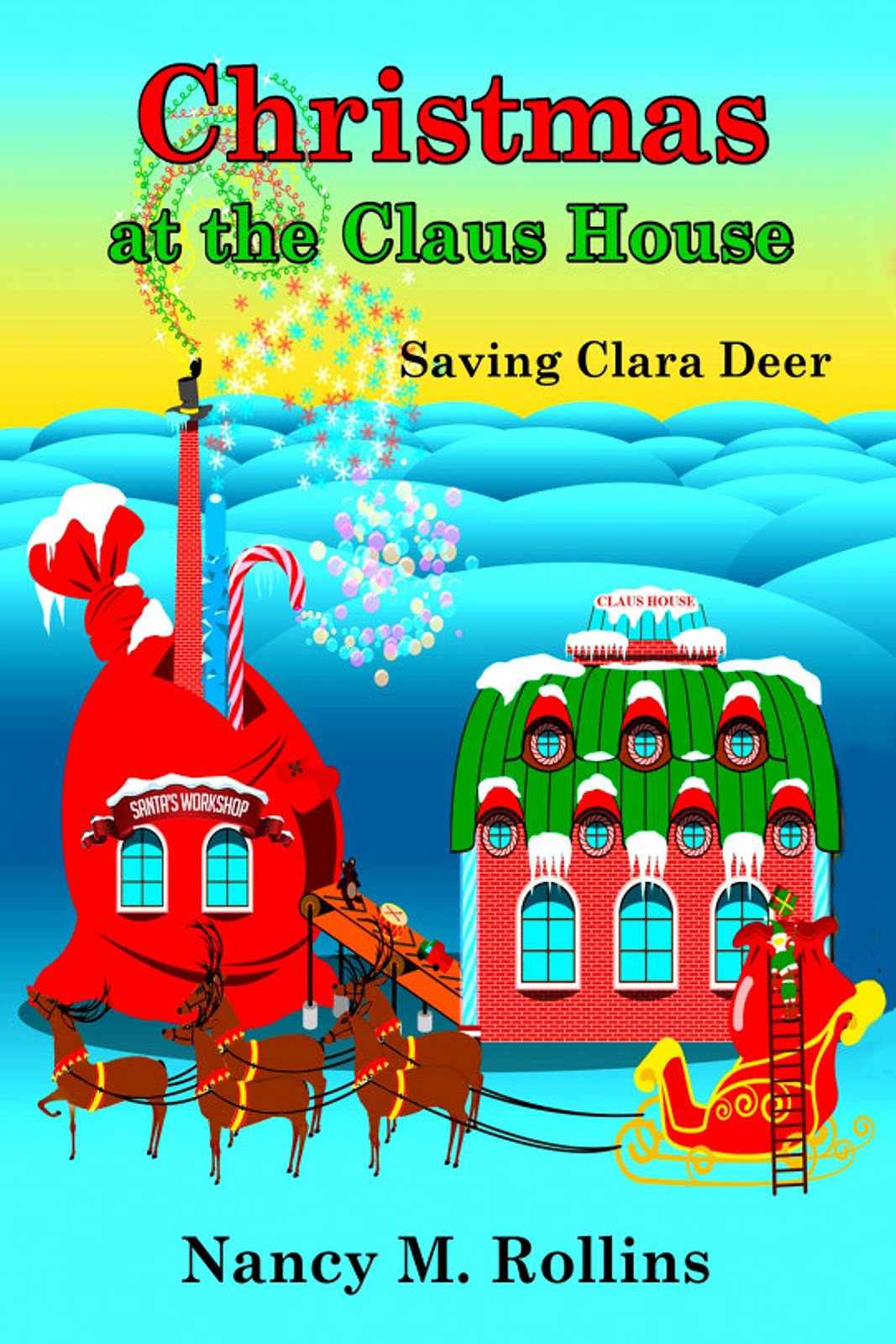 Guess who lives there 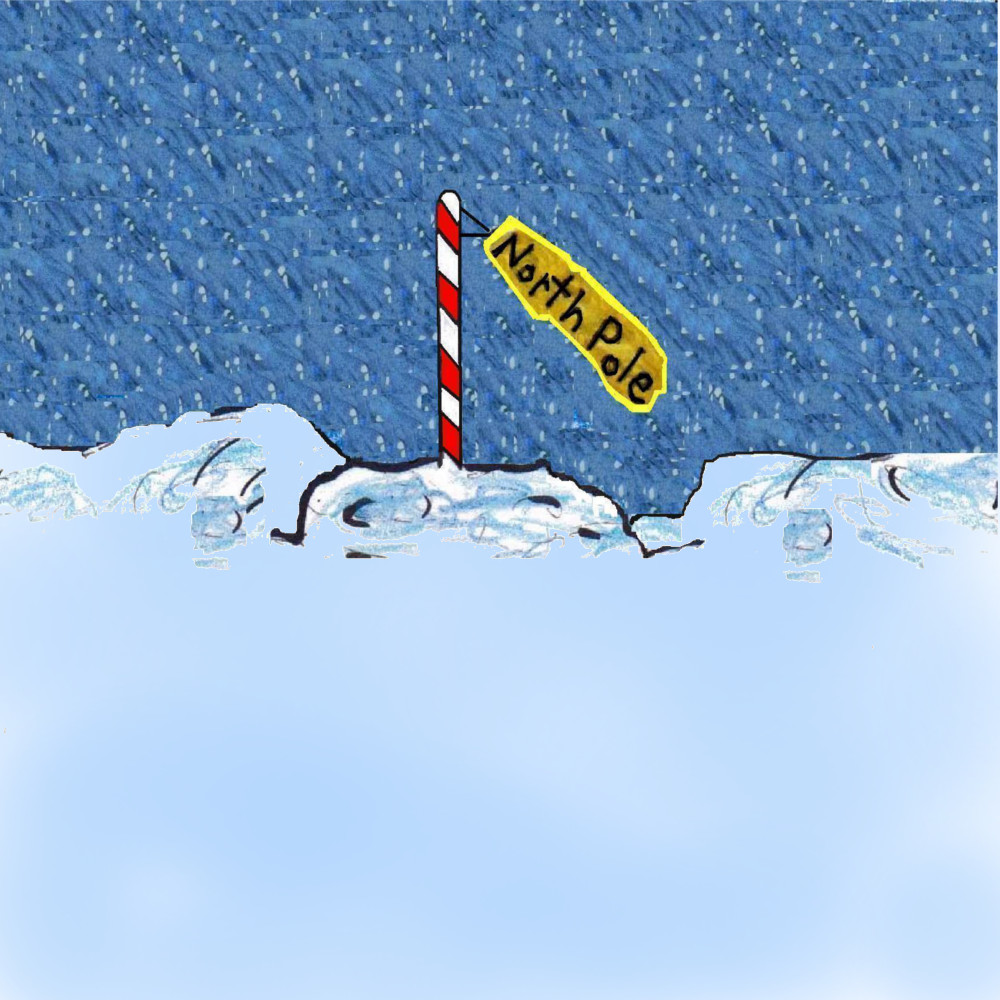 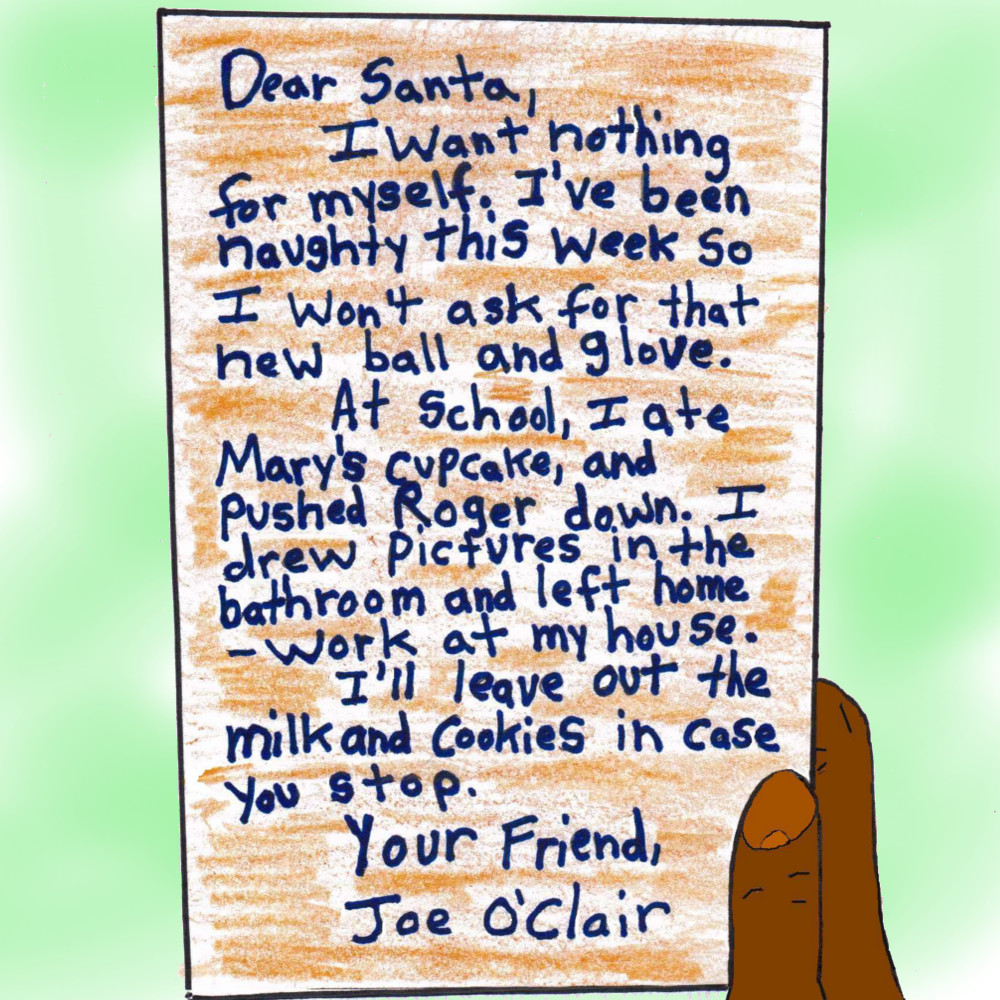